Thankful in Trials: – Thank You God for the Fleas

Home / row / Thankful in Trials: – Thank You God for the Fleas

At Ravensbrück concentration camp, Corrie ten Boom and her sister Betsy lived in terrible conditions. At this labor camp they were crammed into sleeping barracks with three beds on top of one another, made of hay. These conditions, as well as the lack of basic sanitation, lead to a thriving place for lice and fleas.

As if that was not enough, next to where Corrie and Betsy were staying, was located “the punishment barracks”. All day long and often long into the night, terrible sounds of cruelty was heard. For every day that passed by, new things were added to the list of things that didn’t make sense in their lives.

Corrie wondered how they really could endure such an awful place. Betsy prayed and reminded her sister what they had read that morning: “…Give thanks in all circumstances”. They started to list the things they could give thanks for. They thanked God for the Bible they had been able to smuggle in. They even gave thanks for the packed room they lived in. After mentioning several things to be thankful for, Betsie said: “Thank you for the fleas”. Really? Corrie wondered how she ever could be thankful for a flea.

Several weeks later, one of the supervisors was called to their barracks, to settle some issues. However, the supervisor refused to enter because the place was full of fleas.

This is why they had so much freedom in their barrack.

Freedom to read the Bible.

Freedom to teach about Jesus to their entire barrack.

Because of all the fleas and lice, neither the supervisors nor the guards wanted to be in their barracks. This is when Corrie realized how she could be thankful even for a flea.

This story is from the book The Hiding Place, by Corrie ten Boom. God used these brave sisters in an amazing way, in the middle of this terrible situation.

Can you give thanks to God for a flea that bites you?

Can you give thanks to God for pain or hardship?

God used fleas for His good plans to be fulfilled at the labor camp in Ravensbrück.

It is easier to thank God looking back to trials. However, God wants us to trust Him and thank Him in the midst of the hard trials – even before things makes sense.

Thank you God for my kind of fleas. Even if I don’t understand now, I know you have a purpose. For “all things work together for good to those who love God, to those who are the called according to His purpose…. Who shall separate us from the love of Christ? Shall tribulation, or distress, or persecution, or famine, or nakedness, or peril, or sword?” (Romans 8:28,35) 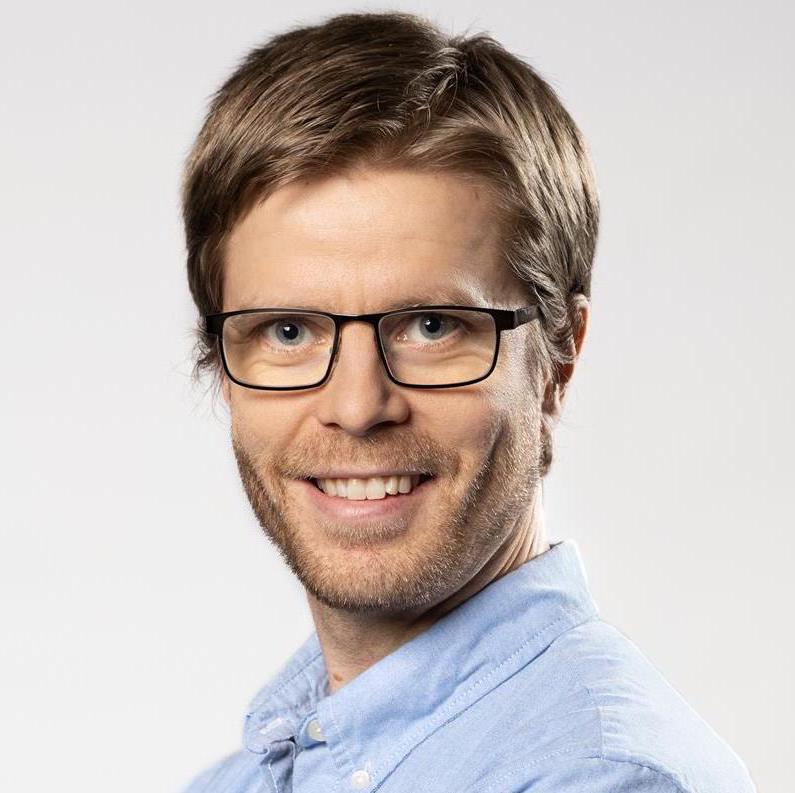 Christian is founder of Empower Missions. He is an experienced teacher of the Bible, a nurse, and a public speaker. Christian loves to help others to more healthy and meaningful lives. He is fascinated by bible prophecy, that is very relevant today. Within health he has a passion for lifestyle, preventive health and natural remedies.
concentration camp | Corrie ten Boom | Ravensbrück | Second World War | trials
← Previous Post Next Post →